/ Blog / The Intersection of Tech and Travel at WTM London

If WTM London 2018 is any indication, the need for technology to navigate the vacation and short-term rental markets is real and here to stay.

“We were the first place people had to come through,” said Kigo’s Kathryn Ryan, who attended WTM London for the third time. “They made a really big presentation on tech and travel. It was noticeably different this year, which is fantastic for companies like us.” 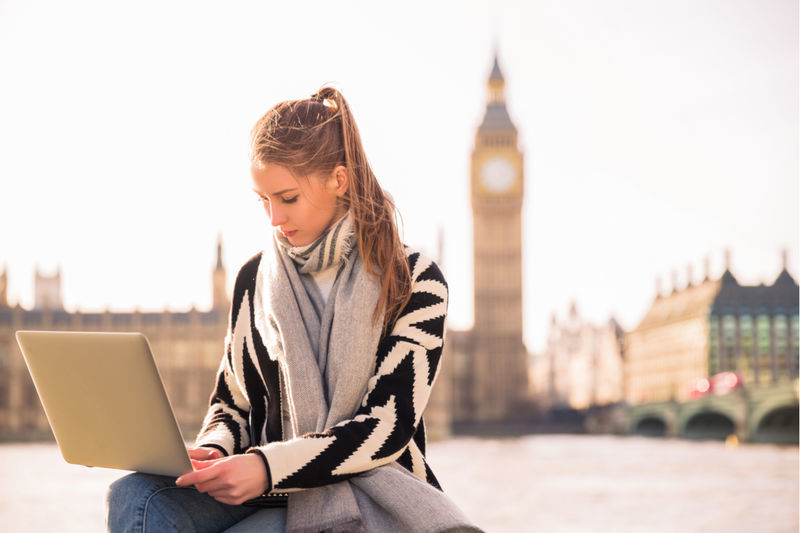 Generating plenty of buzz about technology’s role in travel

WTM London focused on how technology is playing a big role in travel with its Travel Forward event. One of the largest crowds since WTM London launched in 1980 generated what show officials called “a hive of activity” on the show floor. WTM London 2018 (including the new travel technology event Travel Forward) saw visitor numbers – including exhibitor invitees, WTM Buyers’ Club members and trade visitors – increase 6% to 32,700.

Travel Forward, co-located with WTM and designed to inspire the travel and hospitality industry with the next generation of technology, was a big hit above and beyond its predecessor, The Travel Tech Show, officials said. The event attracted more than 120 exhibitors from around the globe.

Ryan said the focus on technology generated plenty of buzz at Kigo’s booth, where representatives fielded questions about the platform’s payment processing feature, 24/7 support and Channel Manager, among other products and features.

“This was the biggest WTM for us in the short-term rental, technology side of things,” she said. “A lot more people were coming by specifically to ask how they could use a system like ours. Many others were stopping by and asking about what is new. For us, that was really encouraging. The industry is recognizing that Kigo is a constantly evolving platform.”

Much discussion centered on launches for 2019 and the Kigo Channel Manager. Generally, customers and prospects were curious how products like Kigo can be a benefit in property management, Ryan said.

Working with channel partners like TravelStaytion, HomeAway and Holidu at informal meet-and-greets in the technology section helped keep the conversations going.

“People were very interested to see how our tech has evolved to help them keep up with the industry that is changing so quickly,” Ryan said.

Tech is enabling industry to think differently about many things

Embracing technology in the travel industry got lots of play beyond the show floor. Two leading travel industry executives gave their spin on how tech is making a difference.

Francesca Benati, Executive VP of Online Western Europe, Middle East & Africa, appeared on a panel discussing the relationship between brand and distribution and said that online travel agencies are increasingly thinking about technology as a means to define their brand.

“It is becoming harder for OTAs to attract and retain customers, so they are looking at offering a seamless experience, not just in the booking flow but also in how they relate to the users,” she said.

Engagement with consumers through their journey is an area of focus for the hospitality industry. In a keynote, Oracle Hospitality Senior Vice President and General Manager Greg Webb told hoteliers that technology is enabling them to think differently about the potential value of a customer.

“If you know that someone who has booked with you has 100,000 followers on Twitter, that person should be treated as a VIP because of their social profile.”

In a separate session, he also observed that the current tech landscape – such as cloud and SaaS – is allowing startups to allocate any capital raised towards people and ideas, rather than their tech infrastructure.

Ryan expects more focus on the vacation rental industry at next year’s 40th anniversary show Nov. 4-6 at ExCel London. Kigo’s location near one of the main stages afforded representative to hear some interesting talks on various industry subjects, including hospitality. Ryan noted that in one of the last events a keynote speaker mentioned that little was said about the short-term rental industry on stage.

“I think we’ll hear more about short-term rentals in 2019,” she said. “It shows it’s on people’s minds more and more now.”