/ Blog / SXSW to Crack Down On Short-Term Rentals

If you own several or even a few short-term rentals, you salivate when there’s a big event in your town. Prices and demand go up dramatically and there’s a financial windfall to be had. But like any dramatic business event, there’s also a downside.

For example, South by Southwest (SXSW for short) is coming up in Austin, Texas. Austin is a growing market that has over 400 Airbnb properties and a lot of potential. That means more occupancy in every type of lodging: hotels, multifamily and yes, more short-term rentals. 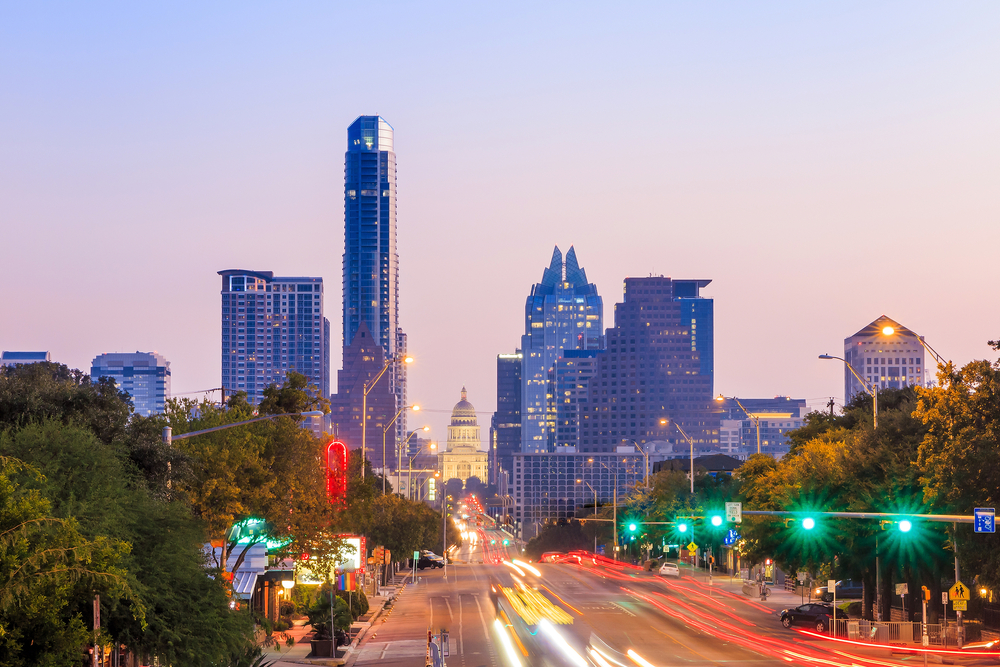 The impact of SXSW on the Austin market

If you’ve never heard of SXSW, it’s a music, film and interactive festival that literally takes over the Austin area in spring. Thousands of people come from all over the world come to hear music acts, see new interactive startups (SXSW put Twitter on the map) and watch some big movie premieres. The economic impact is well over $200 million for the city, including almost 60,000 room nights booked according to the festival.

For short-term rental owners, that means top level prices and almost guaranteed occupancy. But with growth comes some pain, especially in the case of SXSW. A few years ago during SXSW and other events, the people who stayed in short-term rentals would have large parties and break laws like noise ordinances and such. It made neighbors of short-term rental properties very unhappy. And issues like these are still happening every spring.

Implications for owners of short-term rentals

Why are SXSW and its short-term rental issues important if you don’t live there? Because your area, no matter how big or small, has its own big events. And it’s important that you not only make sure your guests follow the rules, but take responsibility for your property.

But there more to the dispute between neighbors and short-term rental owners. There’s a precedent being set.

Austin is one of those cities. In 2012, it passed a law requiring not only a license, but also capping the amount of people who can be in a rental and even curfews. It also segments owners into categories around owners, residents and investors. Most importantly, it allowed code enforcement officials to enter those homes without a warrant and enforce short-term rental code issues. 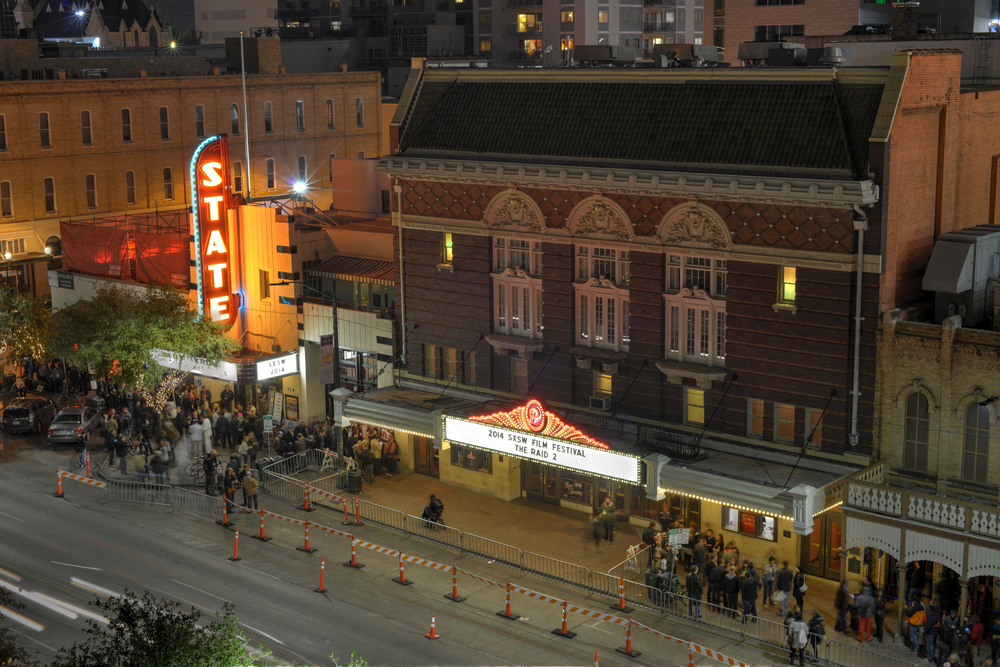 What's ahead for the industry?

The issue is far from resolved. The Texas Public Policy Foundation and a group of Austin homeowners filed a lawsuit against the Austin city council, who wanted to phase out short-term rentals for secondary homes altogether by 2022. In late 2016, the Texas attorney general joined the dispute.   The lawsuit itself has yet to be settled.

Growth in any industry is difficult. Short–term rentals are no different. Some of the keys to success are to follow all local ordinances, meet your local lawmakers (if possible), and to keep your property in order. Get more information about short-term vacation rental software.