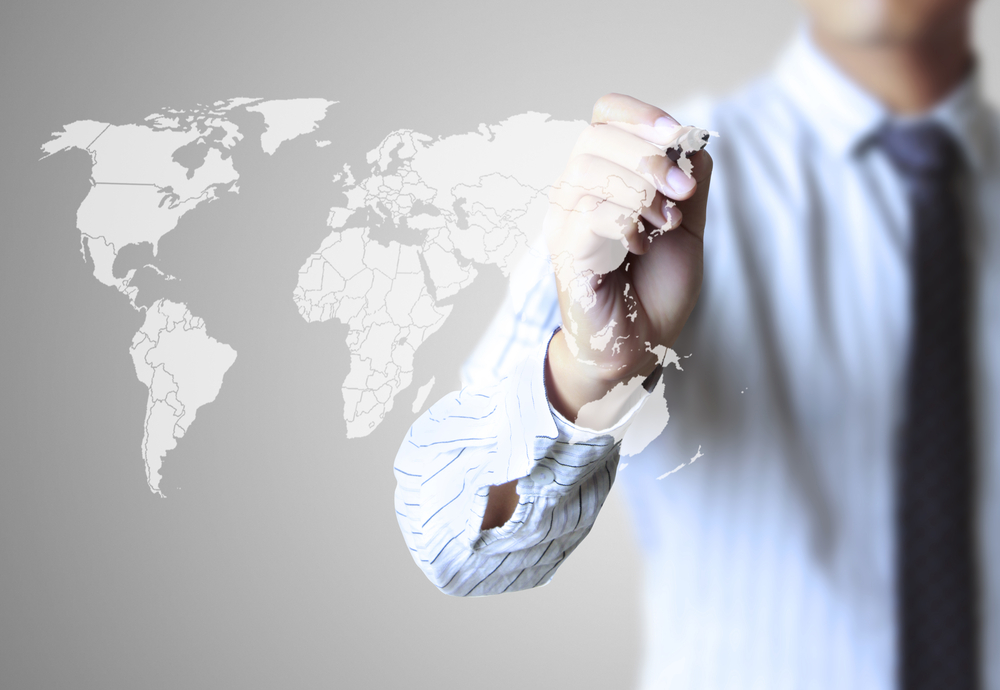 The numbers are impressive: a population of 613 million; a million second homes available for vacation rentals; and an online booking rate that’s still only 25%, virtually guaranteeing prodigious growth.

If you want to know where technology is going in Latin America, says Patrick Summers of the Despegar.com (the largest travel agency in the region), just look at the U.S. and Europe. The 21 countries from the U.S. to the tip of South America nearly always follow their lead, a few years later. And North of the Rio Grande, the percentage of lodgings booked online is twice that of Latin America, at 50%.

Founded by a group of friends in 1999, Despegar.com has become the 300-pound gorilla in the Latin American travel business, with over 3,000 employees worldwide. Last year the company racked up over $3.5 billion in gross bookings. Two out of three Latin American travelers now begin their searches on Despegar.com, and over 25 million people have downloaded its mobile app, available in Android and Apple stores. The original emphasis on flights has evolved to encompass hotels, cars, cruises and packages.

As Head of Vacation Rentals, Patrick Summers is intent on carving out the outstanding performance in the Latin American market. The company’s giant travel footprint has already positioned them to do this, and they’re following the lead of industry pioneers such as Airbnb in scaling quickly to offer the greatest choice in accommodations, from budget to luxury. The acquisition of Summers’ former company and its 30,000 listings, along with the experience of Summers himself, gave Despegar.com a head start even before the partnership with Kigo and other industry players.

Realtors and property managers still handle 70% of vacation rentals in Latin America, vs. only 35% in the U.S. That’s destined to change as both travelers and owners discover the ease, convenience and far greater selection of online search and booking services.

“Human beings will continue to be involved in the vacation rental business,” says Summers, “but technology is vastly more efficient for searching and booking.” He says the property manager ideally takes over only when the guest arrives for check-in. His goal is a great customer experience from front to back: easy, efficient online search and reservations, and friendly assistance from the manager upon arrival. “We want customers for life, not just one rental,” Summers says.

But while Despegar.com controls its online services, it can’t monitor the thousands of property managers who greet guests at the properties. That’s where reviews come in. “We publish all the guest reviews, good and bad,” explains Summers. “Properties where the managers don’t treat guests right pay the price in fewer bookings, so there’s a built-in incentive to provide an optimal experience for the guests while at the property.”

The partnership with Kigo extends the reach of Despegar.com in the prized American and European vacation rental markets, increasingly appealing to Latin Americans as their incomes grow due to gradually improving economies. Despegar.com's current technology platform will be maintained for a consistent user interface across all listings, with an API bridge to the listings of Kigo and other partners.

“Growing organically is too slow a process if we’re going to dominate the vacation rental market in Latin America,” says Summers. “Partnerships and acquisitions are allowing us to scale quickly in this area, which is critical since the company with the greatest choice of listings and supporting staff has a big early advantage. As this part of our business grows, however, we’re determined not to compromise the customer experience, and in fact we aim to continually improve it even as we’re expanding.”